About 2 in 3 working Americans expect to wait until at least 65 to end their careers and begin retirement, according to a recent Gallup poll. That same poll found that only about 1 in 10 expected to retire before age 59, and the average age pegged for retirement is 66.

If the average American seems less than enthusiastic about the prospect of generating no additional income, that’s hardly a shock. In fact, only about half of Americans expect they’ll have the financial cushion needed to live comfortably in retirement. Add to that well-founded concerns over how much they’ve already saved and whether they can eventually count on Social Security, it’s easy to see why the notion of retirement at 65 seems less and less realistic for the average person, let alone the prospect of early retirement.

But the truth is that millions of Americans will retire early, whether by choice or necessity. In a 2019 study, the Center for Retirement Research at Boston College found that nearly 4 in 10 people retired sooner than they’d planned, often for health reasons. Regardless of the purpose of early retirement, there’s no doubt that some states are much more attractive locales for the average person than others.

For those who may be considering early retirement and have a choice about where they will spend those years, we wanted to dive into the data and see which states are best for early retirees. We compared all 50 states and the District of Columbia across a total of nine categories, including topics covering income, healthcare, food and weather, to create a ranking of best to worst states when it comes to retiring early.

You can jump to the bottom of the page to see our full methodology, but here’s a quick explanation: We compared the states and created a total ranking based on how each state scored in each area, so higher scores equate to a better quality of life in early retirement. 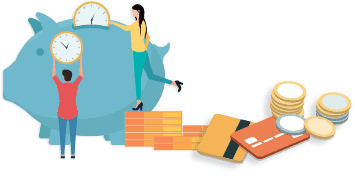 According to our analysis, Texas is the best state for early retirement, though South Dakota isn’t far behind. Retiree hotspot Florida takes third place, followed closely by Nevada with Wyoming in a distant fifth.

Three of the four geographic regions of the country are represented in the top 10, but the West is the biggest winner in our ranking, boasting five of the top 10 states. We’ll explore the state-by-state data more deeply, but our ranking heavily weights states that don’t levy an income tax and/or don’t tax Social Security income, and each of the top 10 states fits at least one of those two criteria. 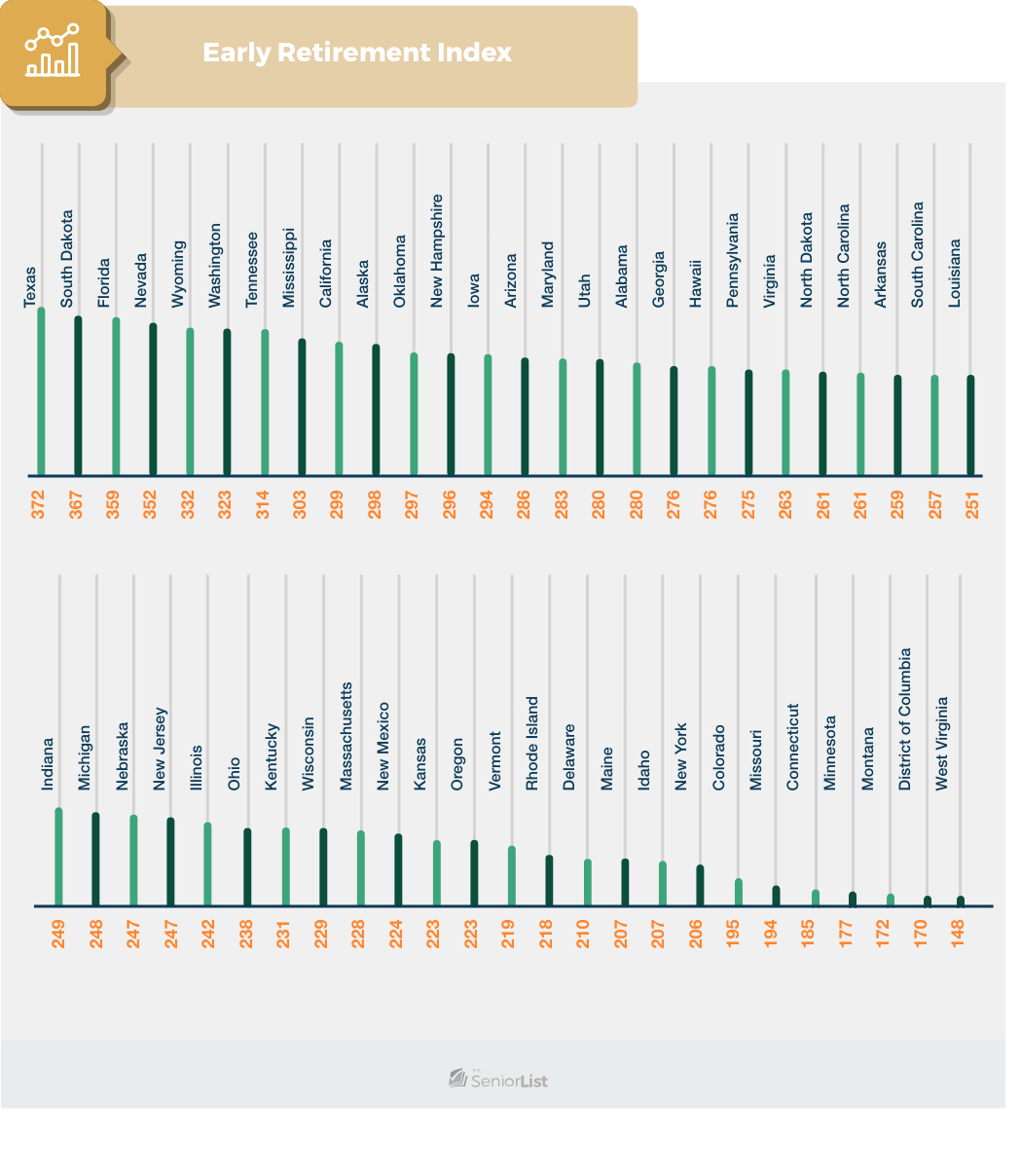 Regionally, the West and South are tied with an average score of 266, while the average Midwestern state scored 247 and the average Northeast came in at 231.

What About Your State?

How did each state find its place in our ranking? Let’s dig into some of the data we used to create our early retirement index. 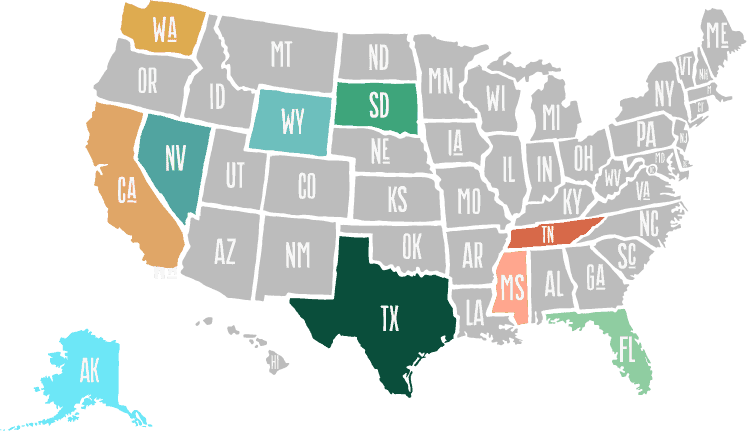 As we mentioned, we used a total of nine specific data points to compare the states by how attractive they are for early retirees. Broadly, those areas cover income and taxes, medical spending, food and housing, weather and life expectancy.

Let’s look at which states are the winners (and losers) across all nine statistical categories: 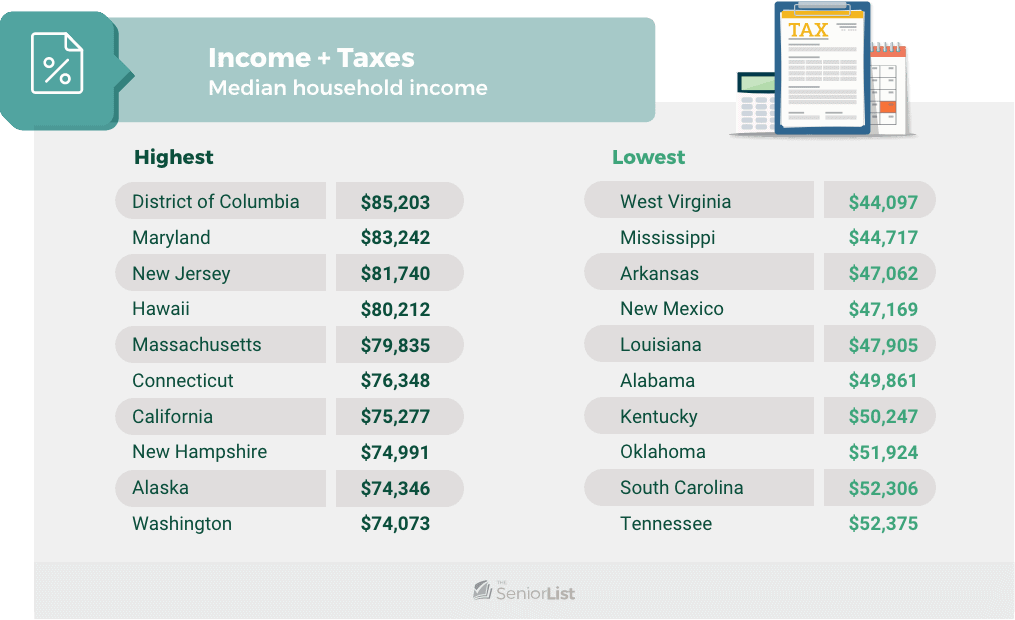 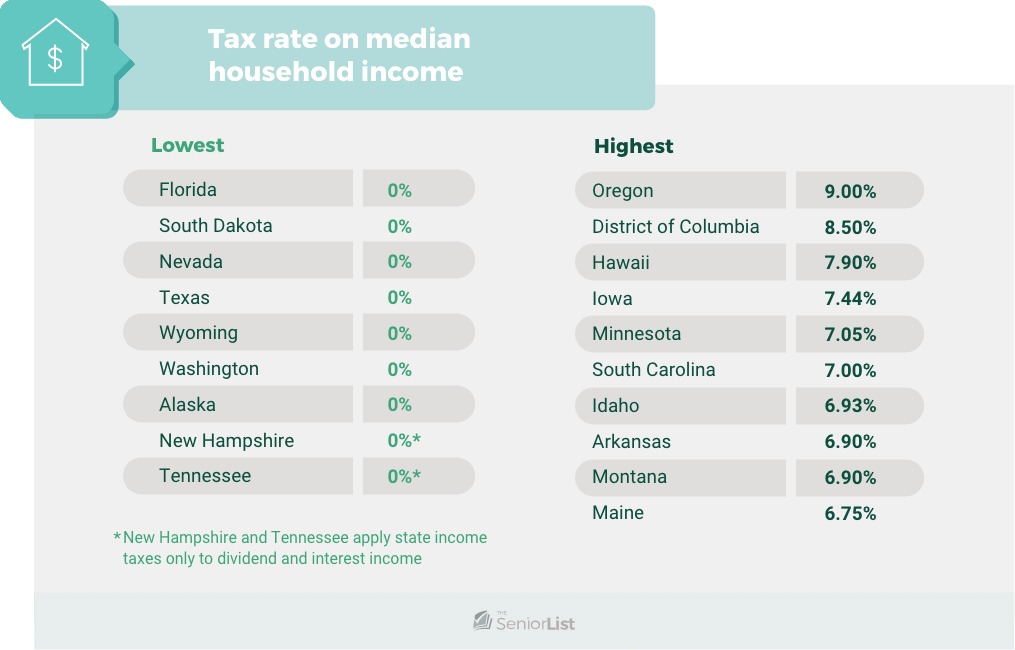 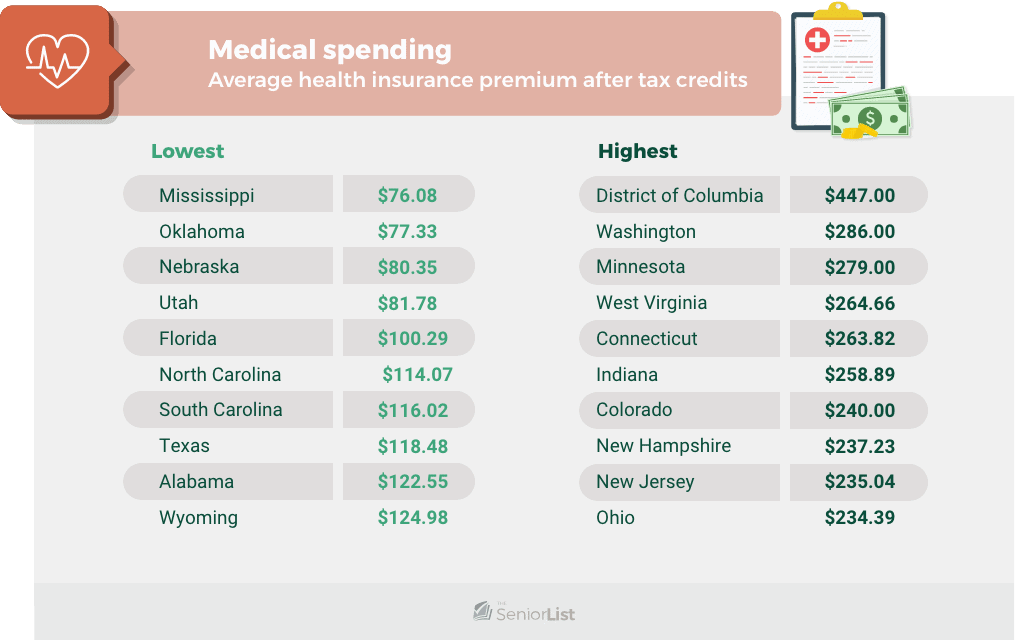 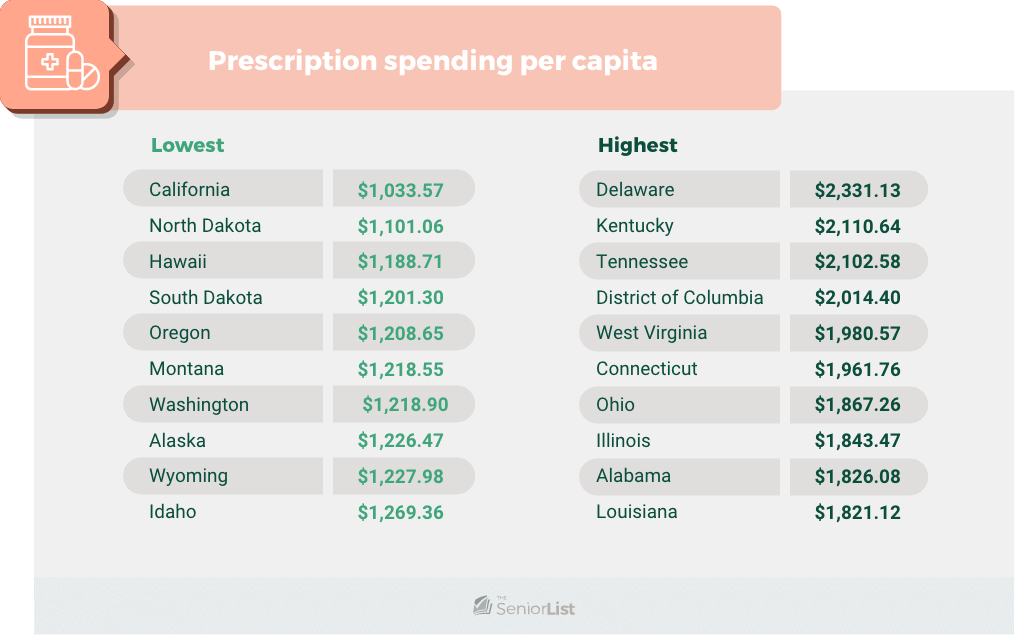 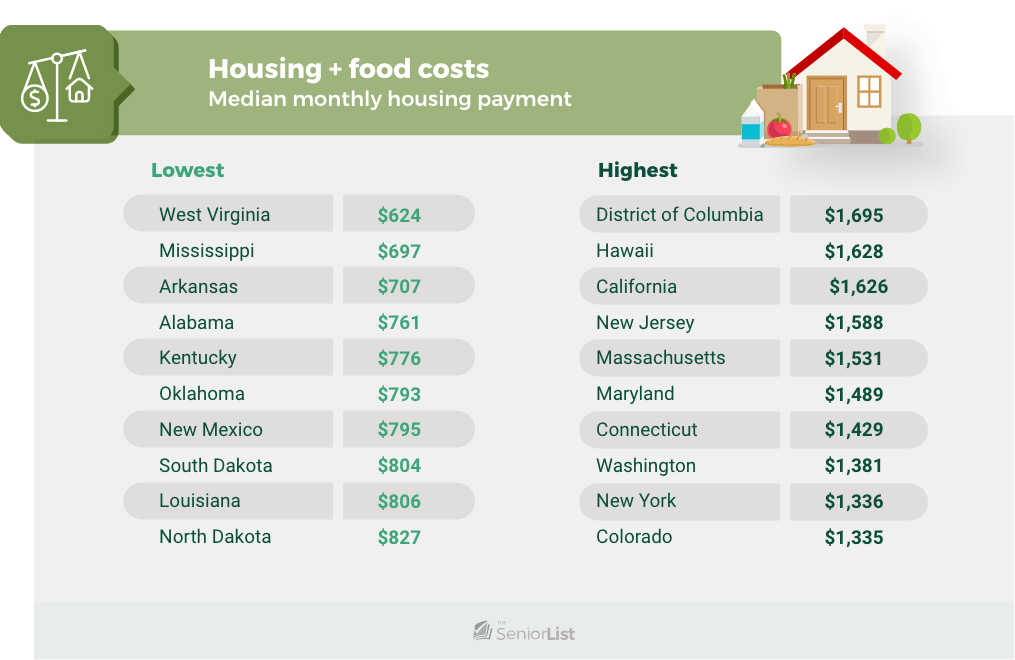 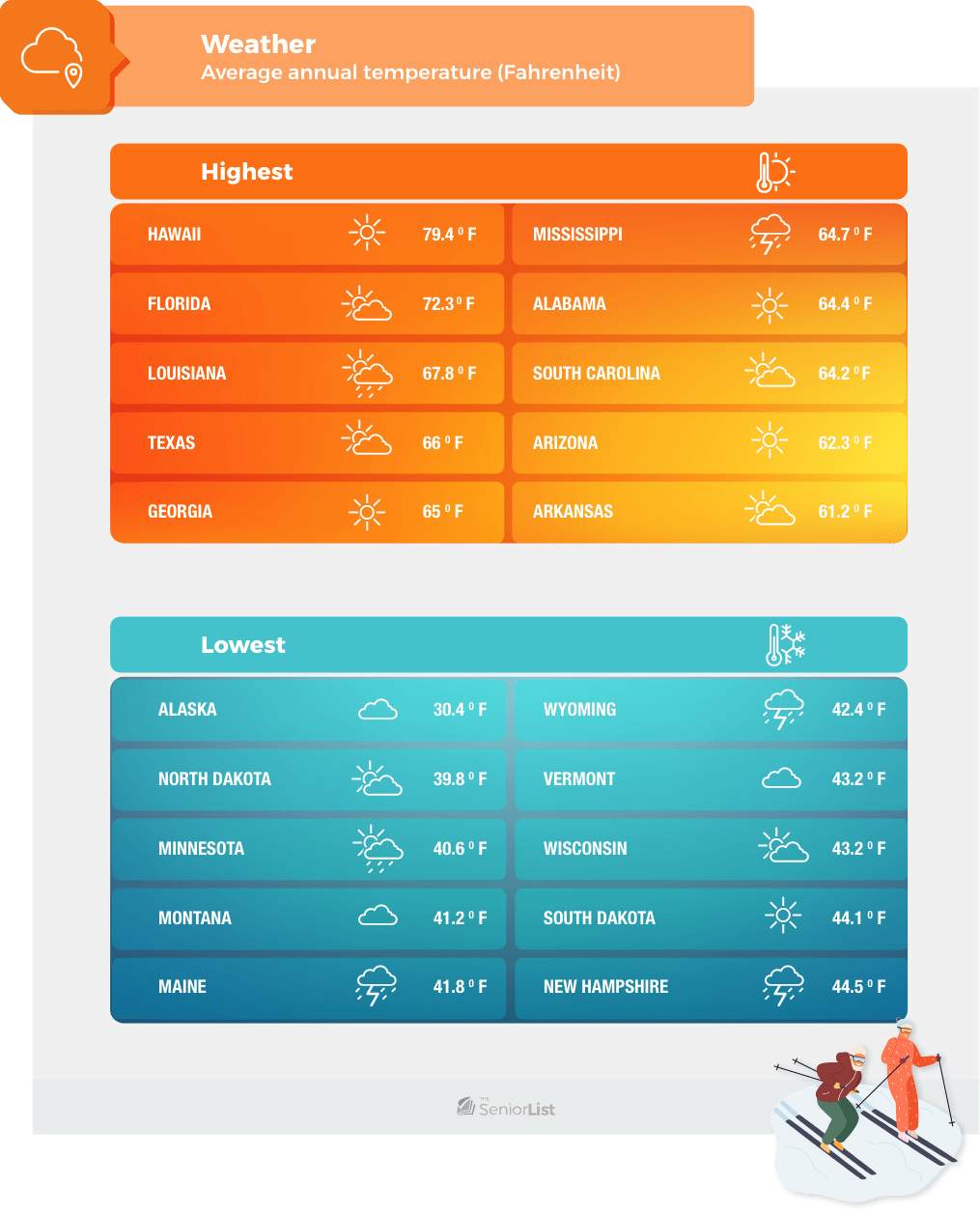 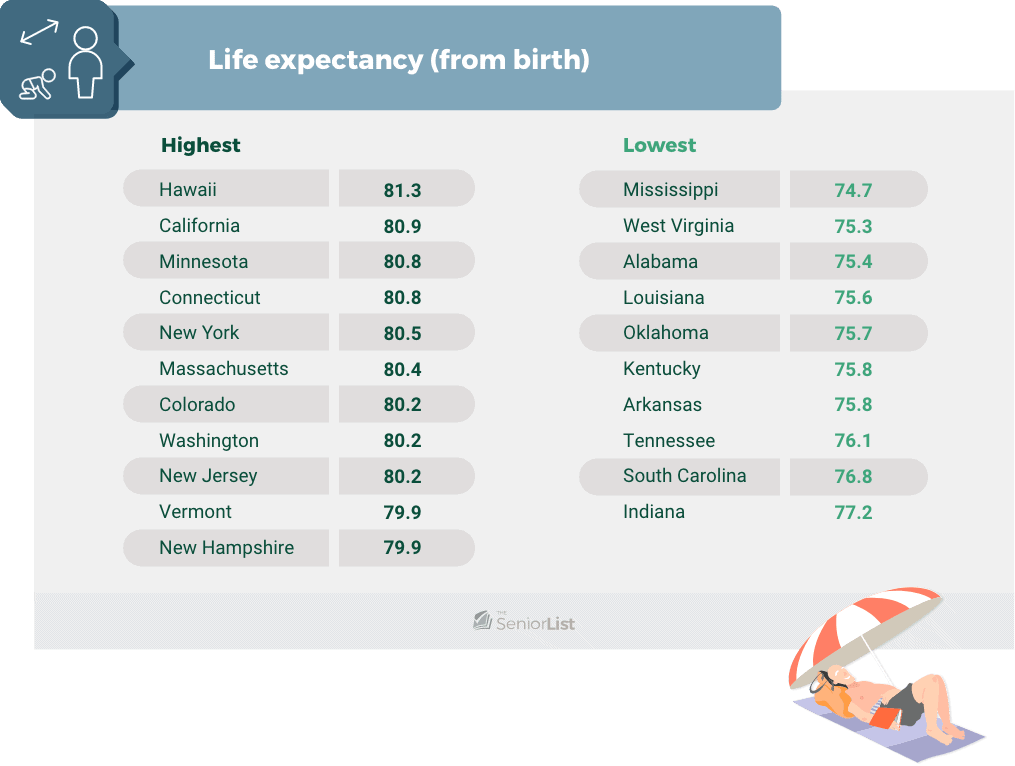 Where you decide to make a home is an incredibly personal decision regardless of your stage in life. But by arming yourself with knowledge, you can make a more educated decision about which states will give you the best chance for a comfortable retirement — even if that comes a few years sooner than you expected.

To create our ranking of best states for early retirement, we compared every state and the District of Columbia across a total of nine areas. Here is an explanation of those areas and links to sources of raw data for each:

The Tax Foundation: The income rate that applies to the median household income. Several states levy no income tax, and two others (New Hampshire and Tennessee) apply state income tax to interest and dividend income only, not to wages from work.

Centers for Medicare & Medicaid Services: Average health insurance premium after tax credits. Data for Idaho was unavailable, and it’s important to note that this covers everyone who purchased a plan on health insurance exchanges and older Americans are likely to need more expensive plans. Also, this cost will be temporary, as Medicare coverage will kick in at age 65 for most people.

Kaiser Family Foundation: Per-capita spending on prescription drugs, including spending at retail outlets and via mail order. Note that this includes all payers and not just consumers.

Bureau of Economic Analysis: Per capita spending on food and beverages purchased for off-premises consumption and food services and accommodations.

We took each state’s data in each category and arranged them from best to worst, assigning a 51-1 numerical value and adding up each state’s numerical value to create the total ranking. Most values carried their actual weight, but we essentially doubled the value of states that don’t levy income tax on wages.

The images and analysis on this page are free to share for any noncommercial uses. Please provide a link to the URL of this page if you want to share anything you’ve seen here with your readers.