Guide to Home Insurance for Seniors in 2022

Home insurance coverage is just as necessary for seniors as for other age groups, but its meaning changes slightly as we get older. Retired people who plan to spend a lot of time traveling may worry about their property while they’re away, while those who remain home most of the year may require additional coverage for a stairlift, ramp, added security features, or potential injuries.

No matter the situation, comparing your unique needs to available home insurance options is a crucial step in any retirement plan. We compiled research on how to choose the best home insurance plans in 2022 so you never pay for what you don’t need and never miss out on the features and discounts you deserve.

Pro Tip: To find the best policy, take a look at our rundown of this year’s best home insurance and best renters insurance.

In many cases, standard homeowners insurance policies offer roughly the same coverage types, but limits will vary. Most providers, however, allow you to pay higher premiums to obtain greater coverage limits in certain categories, depending on your needs and means.

Dwelling coverage is the most basic type of home insurance, covering your home’s actual structure, including the floors, walls, roof, ceilings, and any structures attached to the house, such as a built-in appliance or garage.

Since dwelling coverage makes up the bulk of home insurance costs, which run about $150 per month for the average home, the other categories below will be compared to it by a percentage.

Other structures coverage is for detached structures such as a garage, fence, shed, gazebo, or in-ground swimming pool. The coverage is good for properties containing many separate structures that are susceptible to fire, theft, or damage from falling objects. 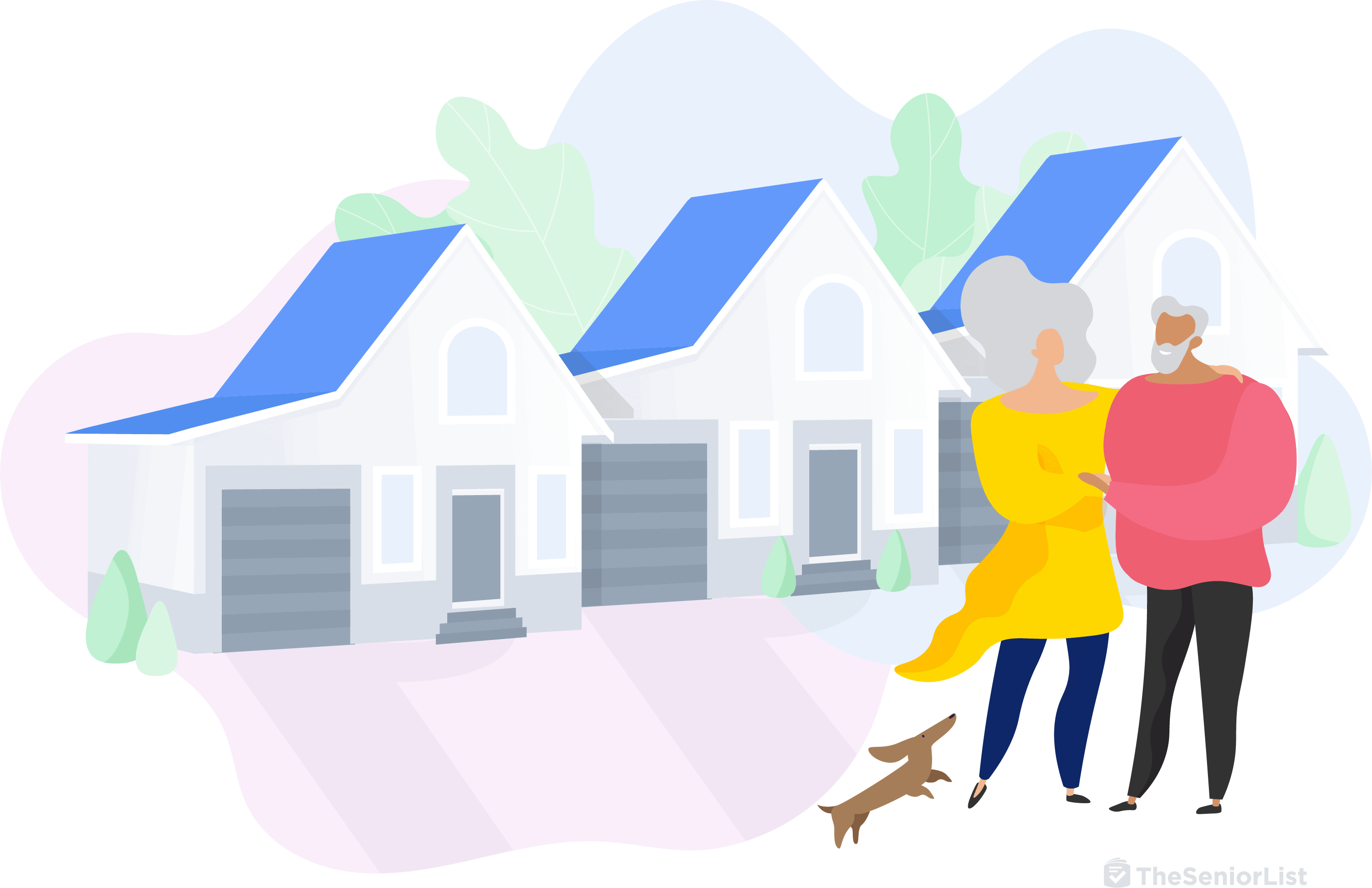 Other structures insurance typically costs 10 percent of the dwelling coverage. Most standard homeowners insurance policies automatically include other structures coverage regardless of whether the property contains one.

Personal property coverage includes anything in the house the resident owns, including furniture, clothes, jewelry, and electronics. Covered losses, usually including fire damage or theft, are separated into two categories that differ among policies. They include replacement cost insurance, which pays back what the item would cost to replace new at the time of the damage, and actual cash value insurance, which reimburses owners based on the current value of their item, adjusted for depreciation.

That means making a successful personal property claim often requires detailed records as well as knowledge of the policy limits and exemptions for what types of property it covers. Regardless, personal property coverage typically costs as much as 50 percent of the dwelling coverage cost.

Personal liability insurance covers accidents both outside and inside the home that result in bodily or property damage. The insurance covers claims that encompass personal, medical, and legal fees if a person gets hurt on a property, whether they’re a resident or guest.

Loss of use insurance is sometimes called “additional living expenses insurance.” It refers to coverage for expenses that would be incurred if your house could not be occupied during repairs. It could include the cost of a hotel or apartment, as well as other reasonable living expenses.

The coverage costs roughly 20 percent of the dwelling coverage limit due to the potential for high expenses accrued from a long-term stay at another dwelling, such as after a severe fire.

Medical payments insurance offers a small amount of coverage (often in the range of $1,000 to $5,000) to pay for injuries that guests could accidentally sustain on your property. The money could be used to pay for ER visits, surgeries, and necessary tests.

The cost of this insurance varies widely among policies, but it’s typically applicable only to minor injuries. It exists as a failsafe for homeowners to help people who are injured on their property, potentially avoiding a personal injury lawsuit in the process.

The policyholder’s age does not factor into the price of homeowners insurance. All insurers calculate their policies based on similar conditions, such as their claims history, their location, the size and age of their home, the home’s physical condition, and the coverage amount they hope for.

Age is not a factor, so all insurance companies are equally viable options for seniors looking for a plan. Only the factors mentioned and the coverage the homeowner hopes to have will factor into the cost of the policy.

Age is not a factor in the price of home insurance coverage, but special discounts exist that can help seniors save on their policies. There are many discounts available, which can drastically impact the cost of your policy if you qualify.

What it is: Mature credit is a discount available to a homeowner if they or their spouse is retired, at least 55 years old, and uses the house as their permanent residence.

What it is: A claims-free discount is a reward for having no homeowners claims in the past 10 years of residency.

Discount: Up to 20 percent

What it is: A gated community credit is a discount that applies to residents of secure gated communities, since those houses often have fewer claims.

What it is: This discount is for members of a homeowners association (HOA), which means they have maintenance and security measures already in place that keep their homes safer.

What it is: Homeowners who buy multiple policies for both home and auto insurance from the same provider could receive this discount depending on the provider’s requirements.

What it is: For some insurance companies, the children of policyholders qualify for a legacy or loyalty discount on their policy.

What it is: A home improvements discount rewards homeowners for having newer or safer installations that are less likely to break down, such as a new roof, HVAC, plumbing system, or storm shutters. Safety features could also qualify, including impact-resistant materials or deadbolt locks.

What it is: This discount applies to homeowners with a fire alarm system or a monitored burglar-detection system, which can prevent costly disasters before they occur.

What it is: Smart home devices such as security cameras, automatic temperature controllers, centralized smoke detectors, water leak sensors, indoor cameras, and more can keep a home safer and more efficient, which some insurance providers reward with a discount.

With so many factors to consider, it can seem daunting to choose the right homeowners insurance policy. Keep these factors in mind when comparing policies from different companies.

Your home type should be the first consideration when choosing a policy, since there are eight types of homeowners insurance policies that correspond to different types of homes. They include different policies for single-family homes, condos, mobile homes, older homes, and rented homes. The type of policy changes the forms each homeowner needs, as well as which coverage they will be eligible for.

HO-3 policies are the most likely to offer comprehensive coverage for single-family homeowners, but an HO-8 policy, which is for old homes that don’t meet the standards of other policies, may be the best fit for some seniors.

Not every insurance company allows homeowners the ability to adjust their coverage limits. That makes it crucial for prospective policyholders to prioritize the items they want to cover when choosing their policy.

Home modifications, including safety and antitheft systems, valuable antiques, and more may change your coverage limit, so it’s important to itemize your needs before comparing policies from different companies.

Discounts for new homeowners insurance policies can be as high as 25 percent. It’s vital to learn more about these discounts, including mature credit, claims-free, and home improvements discounts, to see if you qualify for savings.

Homeowners insurance is just as important for seniors as it is for any age group. The process of comparing quotes and applying for discounts is also the same, but seniors may have specific benefits they can take advantage of to get the best rates. Make sure you get quotes on each policy you consider and ask about how you can qualify for these discounts to choose the right home insurance policy for your needs.

To learn more about protecting your money, check out our helpful guides.