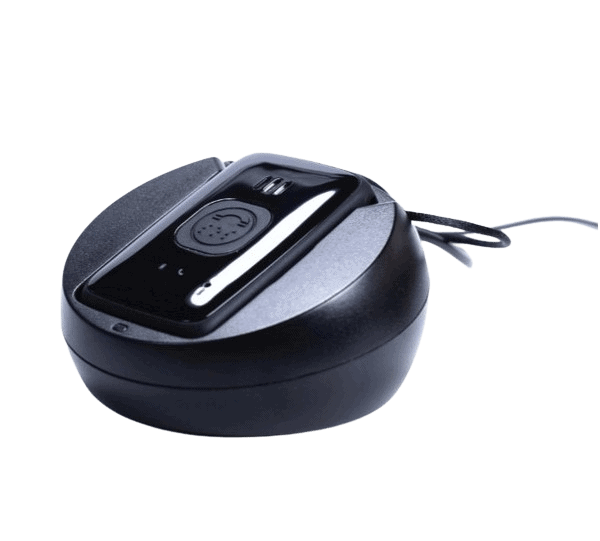 Are you sure Numactive is right for you?
See Our Top 3 Systems

There is a lot to like about Numactive medical alert systems. The company’s in-home system offers an affordable, landline-based solution, and its mobile device, the Alert Sky, offers reliable coverage with GPS location tracking that will quickly put a customer in touch with the help they need. For the approximately 5 million older people living with Alzheimer’s, a medical alert system that can locate them in a wandering emergency can be crucial.

Though Numactive offers two systems, I’ll be focusing primarily on the mobile Alert Sky. I’ll break down the pros and cons of the system; get hands on with ordering, setup, and daily use; compare Numactive’s other products; and see how the company stacks up against others on the market.

Before I get too specific with Numactive’s Alert Sky system, let’s take a high-level look at what I liked and didn’t like about it.

Numactive has a relatively limited product offering compared to some of its competitors. The two options it offers cover the major areas for medical alert systems: at home and on the go. Here’s a closer look:

Upon receiving my Sky Alert system in the mail, here’s what I found in the box:

Upon unboxing the system, I was instructed to plug in the base unit and place the receiver on it to charge. After a few minutes of charging and connecting to the cellular network, the unit sounded a message that instructed me to place a test call to the emergency response operator. I pressed the button and, after a few seconds, I was connected to a friendly operator who confirmed that my device was functioning properly.

Everyday use of the Alert Sky system was everything it was advertised to be. I carried the device around with me to test its reliability, and it performed admirably everywhere I had a cellular connection. Pressing the emergency call button connected me to a friendly, helpful emergency operator within about 20 seconds. The operator would talk me through my concerns, and could then contact either one of my designated caregivers or emergency services.

The device includes GPS location, which is a great help for someone on the go. You never know when you’re going to have an emergency, so the operator’s ability to pinpoint my location was a valuable asset.

My only minor complaint with the device is that it is a little bulky. Even with the belt clip and lanyard, it was slightly cumbersome to transport. But the service it provided allowed me to overlook the minor inconvenience, and I got accustomed to the device after a few days.

Another major factor that sets Numactive apart from the pack is the device’s battery life. It maintains about three days of life on a single charge, and it gave me great peace of mind to know it would perform when I needed it most. Even though it had the longevity to go further — and even though it could be fully charged in only a few hours — I decided to charge the unit overnight each night so I had a routine that guaranteed I wouldn’t forget.

All the plans require three months of billing up front, and they all have the same $49.99 per month charge. This is in Canadian dollars, though, which translates to about $36 per month in U.S. dollars.

For more information on Numactive costs, check out the Numactive systems and pricing page.

What sets Numactive apart from the others is its service. The company’s commitment to training its emergency operators is second to none, and it goes beyond the fall-risk assessment. Operators go through a six-week training course that prepares them to deal with a variety of medical emergencies, which helps them assess situations and dispatch appropriate response units if necessary.

FYI: To look at some different companies, check out my list of this year’s best medical alert systems.

I’d recommend Numactive if you want:

I wouldn’t recommend it if you want: