Applying for Medicare is a relatively simple process; however, there are some important factors to consider when preparing to enroll 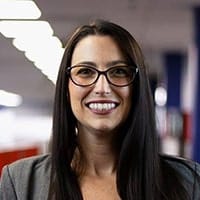 Share: copied!
Who Qualifies? When Can I Sign Up? How to Enroll Additional Parts of Medicare Documents

Once you’re eligible for Medicare, it’s important to know when and how to enroll. Below, I’ll explain when you need to manually enroll and when you’re automatically enrolled. Additionally, I’ll review the different ways you can sign up for Medicare.

Who Qualifies for Medicare?

There are two ways you qualify for Medicare:

If you’re aging into Medicare at 65, you can sign up for Medicare up to three months before your birthday. Coverage will begin on the first day of your birth month. If you start collecting Social Security before you turn 65, you’ll automatically be enrolled in both Part A and Part B of Medicare, and the monthly premium for Part B will be deducted from your Social Security check. 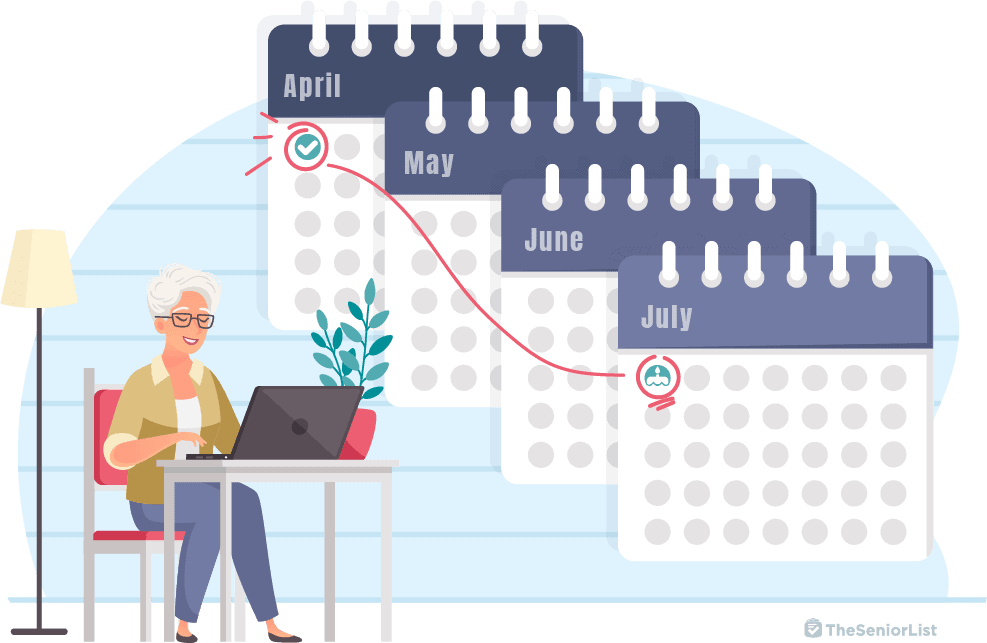 There are a few different enrollment periods for Medicare beneficiaries.

When Is Open Enrollment for Medicare?

Your Initial Enrollment Period (IEP) for Medicare begins three months before your 65th birthday and ends three months after. This gives you a seven-month window to enroll in Part A and Part B. As stated above, if you’re collecting Social Security, you’ll automatically be enrolled in both parts. You’ll receive your Medicare card in the mail around the month of your birthday.

Medicare also has Special Enrollment Periods (SEPs). There are a few scenarios, or changes in circumstance, where you can become eligible for a SEP. One is when you leave group employer coverage. Once you retire and leave your group plan, you’ll be eligible for an eight-month SEP to enroll in Part B.

Most of the time when someone mentions the “Open Enrollment Period,” they are referring to the Annual Enrollment Period (AEP), which occurs annually between October 15 and December 7. This enrollment window is NOT to enroll in Part A and Part B. This window is ONLY for beneficiaries who are already enrolled in Part A and Part B. It gives them the opportunity to enroll, change, or disenroll from either Medicare Advantage and/or Part D.

There are three ways you can enroll in Part A and Part B:

Technology has made enrolling in Medicare both quick and easy. All you have to do is create an account on the Social Security Administration website. The status of your application will be updated in your account dashboard.

At Your Local Social Security Office

Signing Up for Additional Parts of Medicare

Once you have Part A and Part B, you can then enroll in either a Medicare Advantage plan or Medigap plan to fill in the gaps in coverage.

You can also enroll in a Part D prescription drug plan during your IEP. If you miss this window, the next time you can enroll is during the AEP. The exception is if you qualify for a SEP due to a change in circumstance.

If you want to enroll in Medigap, you can do so as soon as you know your Part B effective date. Your Part B effective date will trigger your one-time six-month enrollment period. During this enrollment window, you can enroll in a Medigap plan with guaranteed-issue rights. This means a carrier cannot deny you coverage due to any preexisting conditions.

If you miss your Medigap OEP, you can still enroll in a Medigap plan at any time of the year. You will just have to go through medical underwriting. There is no annual enrollment period for Medigap.

What Documents Do I Need to Apply for Medicare?

To apply for Medicare, you will need the following documentation: 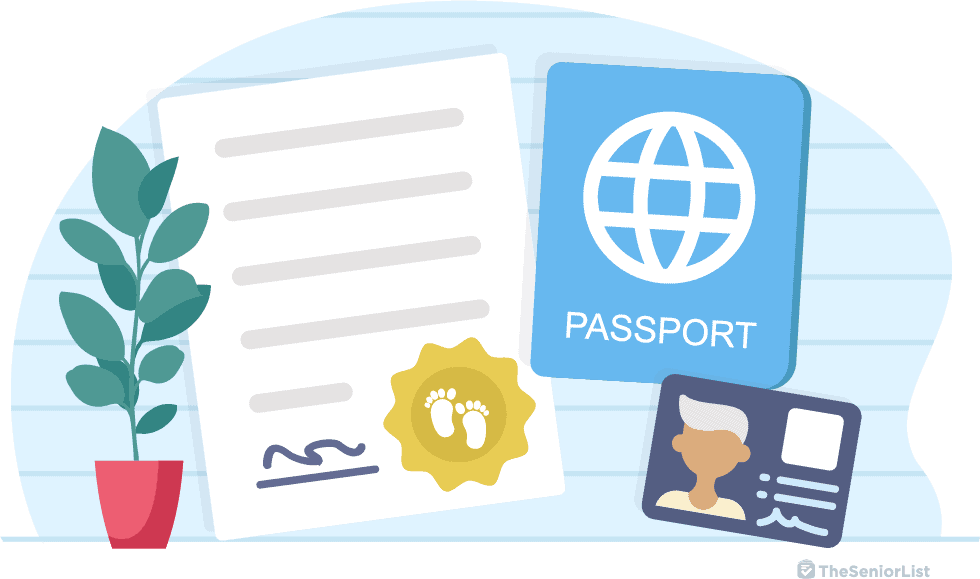 FYI: To learn more about Medicare documentation, read my guide: What Documents Do I Need to Apply for Medicare?

What Happens After I Apply?

Once you submit your application, it can take up to 60 days to process.

Do You Have to Enroll in Medicare Every Year?

No, you do not need to enroll in Medicare every year.

When Does Medicare Start?

How to Get a Replacement Medicare Card

You can get a replacement card by contacting your local Social Security office. You can also request a new one or print one from your SSA account dashboard at any time.

Additionally, be sure to read my helpful Medicare guides to learn more about your coverage and options:

As the Medicare expert for Medigap.com, Lindsay Malzone has ample experience helping seniors understand the ins and outs of their Medicare coverage and navigating the complex world of supplemental insurance. She has written for a variety of web publications based on her Medicare expertise. Ultimately, her passion lies in helping people find the right healthcare for their needs.